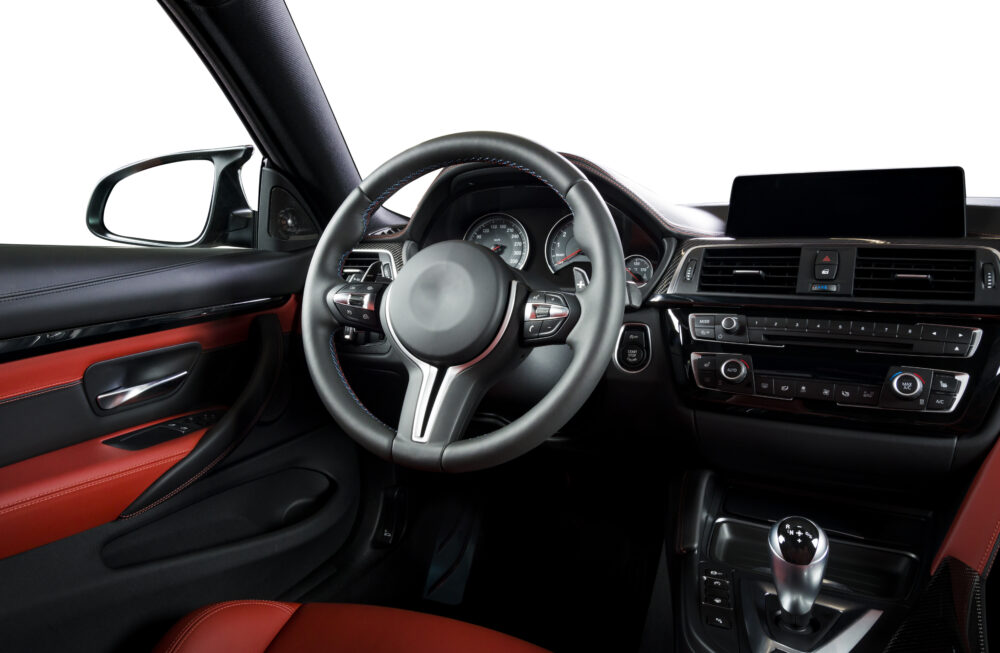 by Jameson
What do we all work for? I believe – Vacations. There is nothing in this world which gives me pleasure than going to my native place – Bhopal. It just gets exciting as the day comes near.   This is not too long ago. I got a new Volkswagen Polo and it was going to... Read More

Don’t Panic: The comprehensive Ars Technica guide to the coronavirus

How Dead Zone Can Lead to Network Issues?

What do we all work for? I believe – Vacations. There is nothing in this world which gives me pleasure than going to my native place – Bhopal. It just gets exciting as the day comes near.

This is not too long ago. I got a new Volkswagen Polo and it was going to be my first long drive and myself on the hot seat. My wife was busy packing all the clothes and my child was just bubbling with energy about things to do in Bhopal. I had done servicing to my vehicle and got the petrol tank filled.

The next day started early. To my surprise, my kid woke me up 🙂 We had planned to leave early so as to reach Bhopal well in time. At the stroke of 5 am, we hit the road. Fully loaded with enthusiasm. There were hardly any vehicles on the Belapur Thane road. Within 30 minutes, we reached Thane and were on the National Highway to Bhopal. The sun was beginning to rise. This Mumbai Indore road was a pleasure to drive with newly built concrete roads and greenery surrounding it for most part of the year. We breezed through the Kasara ghats and Igatpuri with hardly any issues. The ghats allowed my kid to go in for a power nap and there was hardly any need to switch on the AC so far.

The day was just beginning to open up. The signs of these could be noted when we see milk men carrying can’s on either side of motorcycles. We bypassed Nasik by taking the flyover. We covered Navi Mumbai to Nasik distance in a little over 3 hours. Our target was to cross Malegaon and before 10 am and we did it. We stopped at Sagar dhaba, a little after Malegaon. Our price also got up from the slumber and was feeling hungry. We were at the right place at the right time.

Since we were nearing Madhya Pradesh border, the culture of MP was seen in food and clothing. We had some nice Poha with sev and coriander sprinkled on it. This break actually gave me some needed break to recharge my batteries. by 10.20 we were again ready to hit the road.

We crossed Shirpur and Palasner in no time. The sunday allowed us to enjoy the lesser traffic on roads and race up against time. After Palasner, we crossed from Maharashtra to Madhya Pradesh and reached Sendhwa. Home coming feeling!! The roads to Bhopal always look familiar to me, whether I am travelling from Delhi, Ajmer or Mumbai. These areas we travelled after Nasik are mostly rural areas. You always have to be careful while travelling because of tractors and bullock carts. We crossed the mighty Narmada river just before reaching Khalghat.

Narmada is the lifeline of three states – Madhya Pradesh, Gujarat & Maharashtra. It is the only river around which “Parikrama” is done. A Parikrama is a ritual in which pilgrims travel through the river Narmada on the right, without crossing it. We pray to river Narmada and race ahead towards Indore. Small towns on the highway like Bhodal, Dugni, Manpur wear a look untouched by the hustle and bustle of cities. Still, so much of life in them, love it. We crossed Mhow and stopped for our lunch at 2 p.m. This was a pure veg dhaba, Shivam Dhaba, with cots ( also called khatiya) and tables. These dhaba’s are host to buses that travel between Indore and Mumbai. We had a very simple Dal-Chawal and paratha’s. The food was just superb, but nobody can make paratha like my mother. I still enjoy paratha’s in hotels because it gives a great feeling that no one can match my mother made paratha’s. Feels proud and great to have such a mother.

Before we start feeling tired, we decided to start. It was around 3 pm and still around 3.5 hours journey ahead. I checked the petrol and there was enough for Indore. I had two options – either stay at Indore for night halt or reach Bhopal by night. It was obvious we decided to head to Bhopal. We again filled up the fuel tank at a HP outlet soon after starting from Mhow. We still had to cover a little over 200 kms. We crossed Umariya and then took a right from Rau square towards Bhopal. My kid was enjoying these new cities that came our way with question after question. Like father, he seemed to have inbuilt love for MP in general and Bhopal in particular.

We crossed Devas using the bypass and then came Sehore. The wheat fields on either side of the highway remind us of Sehore wheat, considered as the best wheat brands. The distance to Bhopal was getting reduced after every minute passed. & then comes phone from my mother. My kid does not miss this opportunity to speak with her and announce our arrival, soon. My mother does not disappoint and tell him his favourite dishes are getting ready and lined up on the table.

Its 7 pm and we reach our home sweet home in Bhopal. Nothing in the world gives us as much pleasure as staying with family. It was a long and hectic day, but what more can a son ask for. We parked our vehicle in garage as we parked ourself into our wonderful Bhopal home. What a great start to vacation – now please allow us to enjoy!!

How Dead Zone Can Lead to Network Issues...

How to Build A Grocery Delivery Platform...

Blogging For Marketing Tips – Get ...

Digital Marketing – Things You Need To...