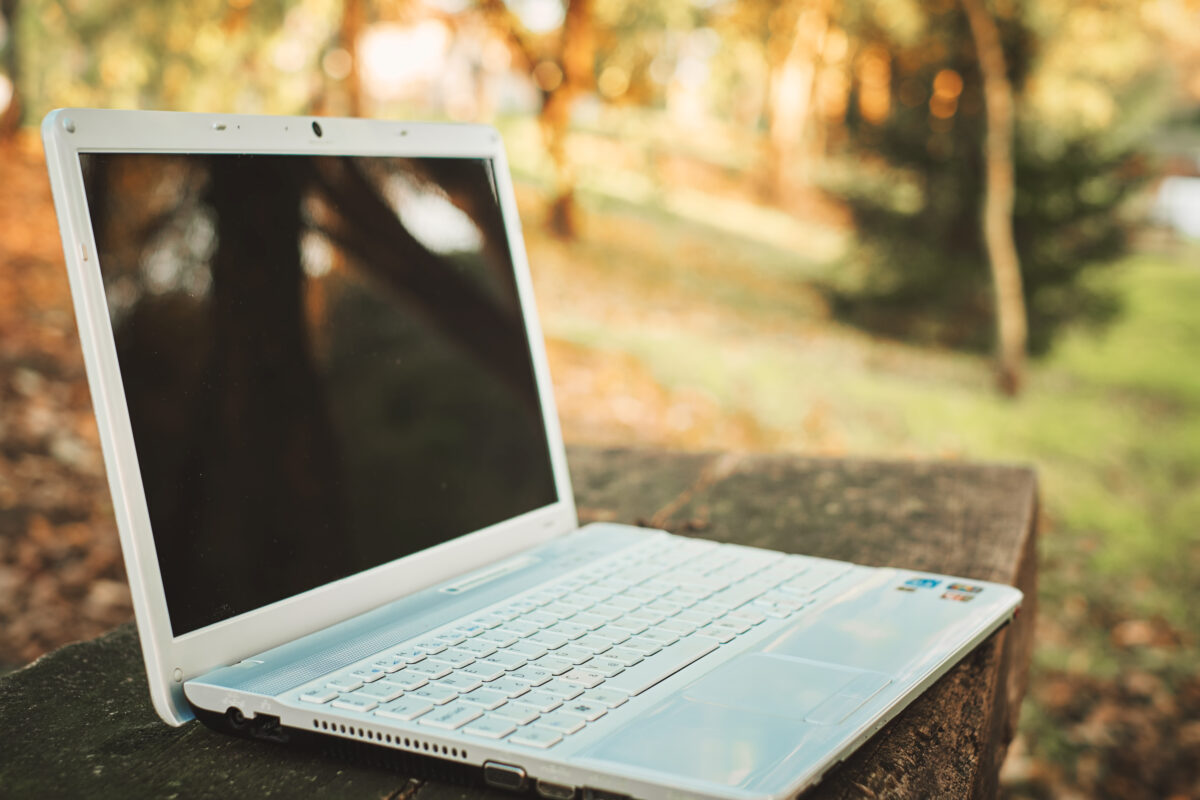 Toshiba is No Longer “Leading Innovation” of Laptops

by Jameson
Toshiba, one of the oldest names in the personal computing business, has said its goodbyes to the laptop industry. Computer repair stores can still offer their services to repair Toshiba laptops of customers with their computer repair shop software.   2020 has been hitting us all in the gut since day one but who... Read More

Toshiba, one of the oldest names in the personal computing business, has said its goodbyes to the laptop industry. Computer repair stores can still offer their services to repair Toshiba laptops of customers with their computer repair shop software.

2020 has been hitting us all in the gut since day one but who thought that it is going to get worse and worse? Not you, not me, and certainly not Toshiba.

Well, the thing is, from now on we won’t be seeing any new Toshiba laptop.

A walk down Toshiba’s memory lane

The Japanese tech giant made its big entrance in the market back in 1985 when it took on IBM’s ‘ThinkPad’ series with its first laptop debut, known as the ‘Satellite’ range. The launch of this series of 8-pound heavy laptops brought Toshiba a lot of recognition and the company made it in the list of top PC manufacturers of the time.

At that time, transportable personal computers were nothing more than an interesting story. But when Toshiba embodied that story with its first notebook laptop, people were pleasantly amazed.

The T1100 Toshiba notebook set the laptop specs standards for all the younger brands to come. The machine had 256 KBs memory, a 3.5-inch floppy disk, a 640×200 pixel LCD monitor, and internal rechargeable batteries.

During the 1990s and early 2000, Toshiba remained a solid contender of the top five personal computing kings. It not only outsourced the production of its satellite laptops but also offered some finer and newer laptop models in the next two decades.

How the tables turned

So what exactly went wrong with Toshiba’s laptop manufacturing career?

Well, the short answer is that the laptop industry ballooned up and flew away from Toshiba’s reach.

That was dramatic, I know! Let me make it sound a little bit simpler for you.

Toshiba’s popularity among the laptop community started taking a hit as soon as the users started hearing about other brands like Dell, HP, Asus, Apple, and Lenovo. The old laptop guy got competition and, sadly, couldn’t beat it.

All of Toshiba’s competitors brought some brilliant designs in their laptops and challenged the company’s motto of “leading innovation”. They not only used faster processing chips and bigger memory units, but also attracted the users with prettier and sleeker outlooks. And Toshiba just couldn’t keep up.

Soon enough, the laptop users abandoned the old guy and started giving their money to the younger brands.

As a result, Toshiba’s laptop sales kept going lower and lower until the company had to face their financial instability head to head. In 2015, the company bore their historical loss of $318 million and, with a heavy heart, started to cut down their investments in the laptop manufacturing business and focus on selling business hardware.

Toshiba took an exit from the back door

2 years passed by and Toshiba couldn’t get its sales numbers back up. The tech giant that introduced the first portable computer and reigned over the computing industry with its record sales of $17.7 million, was the same company to watch it all crashing down.

When the company executives pulled up their 2017 stats and saw that only 1.9 million units of hardware were sold, they lost all the hope.

In 2018, Toshiba sold its personal computing arm to another Japanese Electronics company called Sharp. The new entrepreneurs purchased 80.1% stake in Toshiba’s laptop manufacturing unit for $36 million and renamed the laptop venture to Dynabook.

The final and official goodbye

Technically, Sharp should have taken it all right there and right then but maybe Toshiba was not ready to let go completely. The rough year that 2020 has been, it made Toshiba’s mind about giving it all up.

So, in June 2020, the company initiated the talk of offering the rest of the 19.9% shares to Sharp, who replied with a green signal.

“As a result of this transfer, Dynabook has come to be a wholly owned subsidiary of Sharp,” Toshiba said in their goodbye note.

Thanks Toshiba, you led well!

Toshiba is like the Eve of laptop-kind and it will always be the ancestor of all modern laptop generations, no matter what brands they belong to.

It gave us the first public laptop, the late T1100, which showed the world what it’s like to have a portable personal computer.

Yes, we do have the fastest and smartest laptops today that pack the best technology in the tiniest package. But we will remember the feeling of the first laptop that felt nothing less than a technology miracle.

Since we will not be witnessing any more of Toshiba’s laptop miracles, we should cherish the last ones we have. All Toshiba laptop owners should take special care of their machines and make the most out of them. All repair shops should offer Toshiba laptop repair services to the users with their computer repair shop software.

And while this marks the end of Toshiba’s 35 years long laptop manufacturing career, the company will still stay in the game of electronics with its other products like TVs.

So, let’s all try to remember Toshiba in our tech-freak heads and take a moment to pay our respects to the oldest guy in the laptop industry. Keep trusting Toshiba for all their other electronic products. 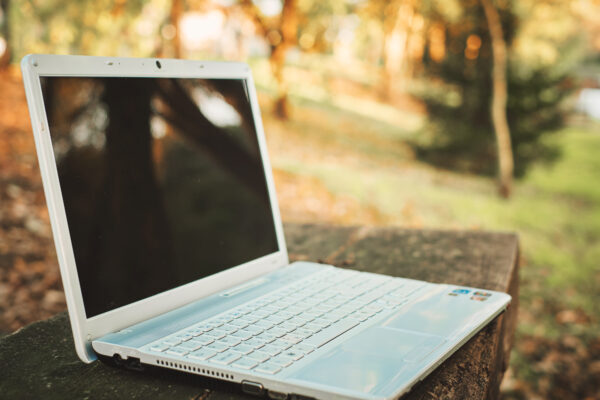 Function And Stages Of Software Testing ...

How Dead Zone Can Lead to Network Issues...

How to Build A Grocery Delivery Platform...

Blogging For Marketing Tips – Get ...