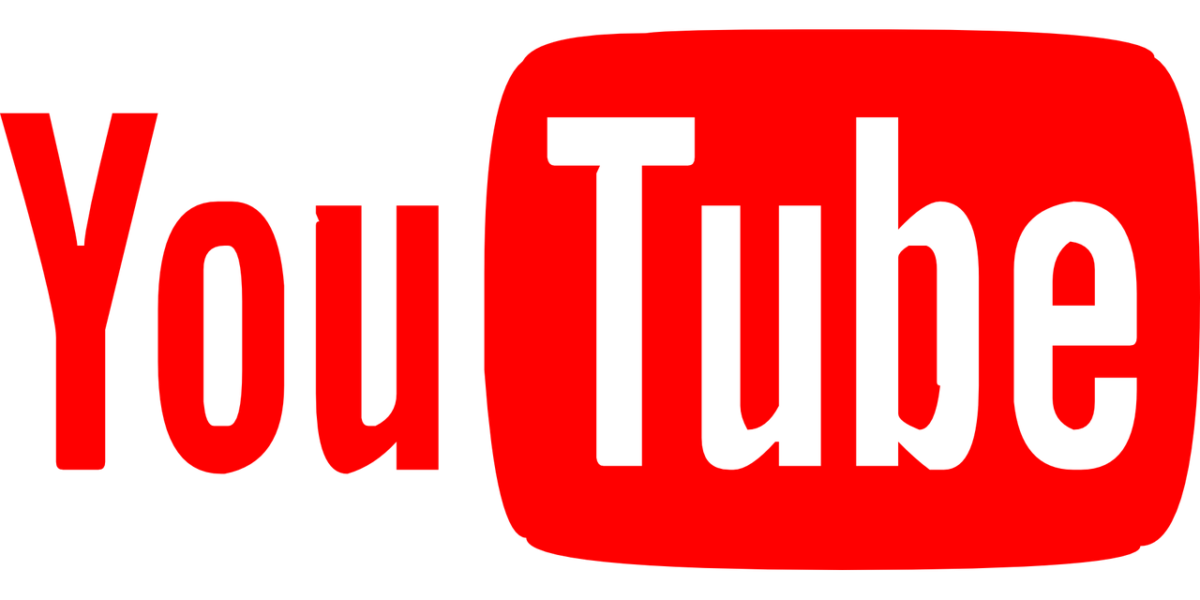 by jason
Steve Wozniak, co-founder of Apple has planned to sue popular social media channel YouTube. The reason for taking a legal attack on this social media channel is that he alleged that the scammers are using his pictures as well as the videos to defraud different users. The scam is very similar to the hack used... Read More

The scam is very similar to the hack used in Twitter, to send cryptocurrency and promising twice in return. According to the Apple co-founder, YouTube has failed to deal with this major issue. Well, in response YouTube owner clearly mentioned that they always take it seriously and also dealing with the problem.

Tens of millions of dollars are stolen in cryptocurrency as per the complaint. He alleges that a huge number of scam is onion on YouTube. Aside from Steve Wozniak, law firm Cotchett, Pitre and McCarthy is also representing many others who are affected due to this fraud. According to them, fraud happened from the USA, UK, Canada, China, Japan, Malaysia, and a few European countries.

It seems just like Google, YouTube also relies on different algorithms to get rid of these cases that fall in multiple criminal activities. It is not much possible to deploy a team to stop it, and only through algorithms, it is possible. 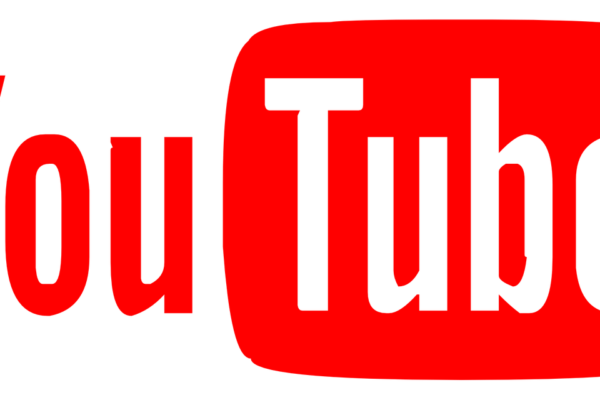 Apple Defended the Fee On Their Apps!

How to Break Geo Restriction?

Google will no longer store photos from ...