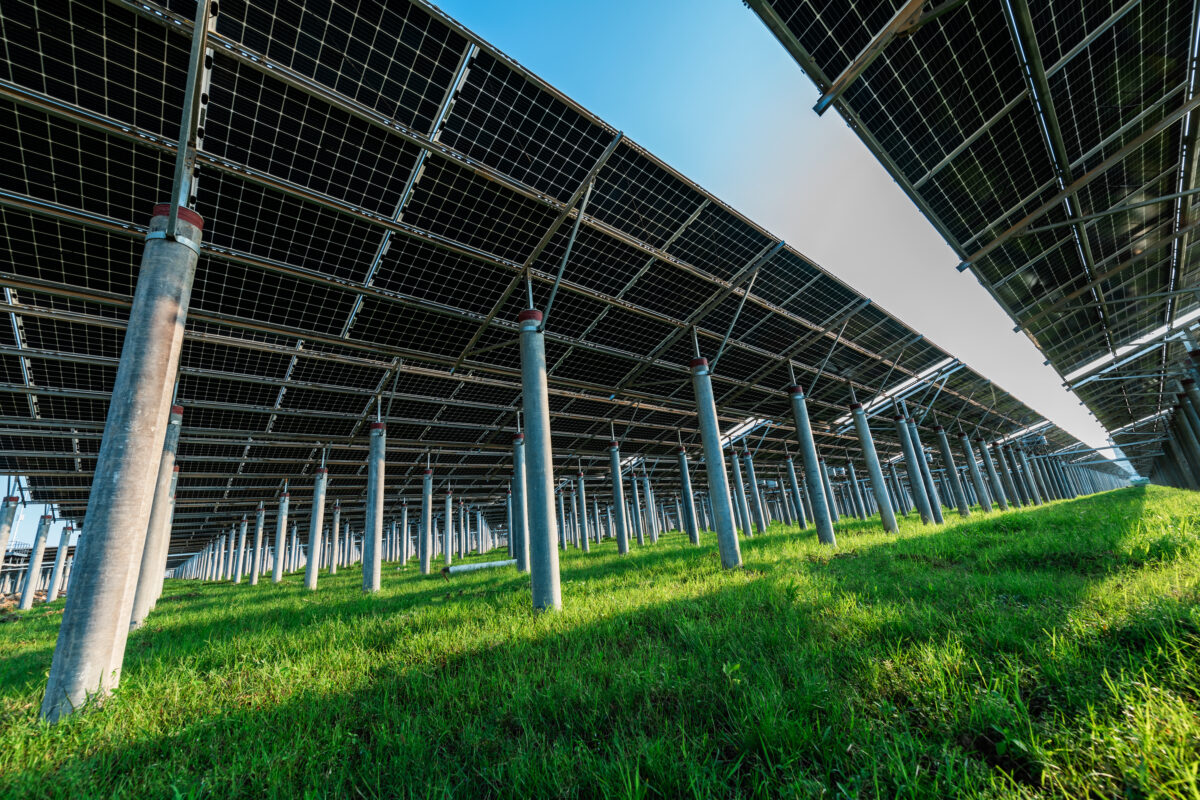 How To Balance India’s Growing Energy Needs And Its Immediate Effects?

by Jameson
In the year 2019, India generated a total of 1,389.121 Billion Units of electricity. Within the next few years, the requirement for energy usage will increase by many times. It is a matter of finance and maybe it can be put to work, but there is a better solution than creating more power plants. India... Read More

In the year 2019, India generated a total of 1,389.121 Billion Units of electricity. Within the next few years, the requirement for energy usage will increase by many times. It is a matter of finance and maybe it can be put to work, but there is a better solution than creating more power plants. India does create a surplus amount of energy and the problem lies with distribution instead. Distribution is when there is a decrease in the amount due to an inefficient distribution process. With proper energy management applied this could be significantly reduced with both financial and environmental gains.

In a country where people follow a philosophy of not wasting anything, it would be a welcome step to encourage its people to take part in energy project management courses. Such courses include in their curriculum to spread awareness among people of the energy requirements and to analyze means to increase its efficiency. This could be a great step towards saving energy costs at a micro-level in households and can affect the daily lives of the people for good.

For a long time, India has been a land where scientific thoughts have been encouraged. India is well aware of the effects that using certain sources of energy can do to the environment as well as the earth’s atmosphere. This is not simply a matter of India’s global reputation, but India is being choked by the immediate effects of pollution in many different cities. Reducing at least what kind of energy source is used can significantly change the land for the better.

But therein also lies the problem. Renewable sources have been touted as the holy grail of sating energy needs while being environmentally friendly. Even though India has a burgeoning system of renewable electricity generation, it is still an insignificant amount. Harnessing these sources of energy depends on the region and the climate it is affected by. This makes it imperative for the energy and allied sectors to invest in proper renewable energy management. If much energy can’t be harnessed at all times, at least losses can be controlled this way. As a country aware of a greener necessity, the people should just as much learn more about this via renewable energy management courses. It becomes a civic duty at this point to have an idea of how Indians can help conserve energy from their own homes.

Home Is Where It Begins

The government has only recently helped electricity reach the whole country, and it still has a lot more to do in terms of generating energy. With a growing population, it is not only about supplying energy to households but also to keep up with industrial energy needs. Then there is the need for maintaining existing infrastructures while making sure newer ones are put in place for a modern India. All these do put a lot of strain on the system and with environmental factors joining in, it becomes a desperate job to maintain course.

Even though there are nuclear reactors used to generate energy, the primary means of doing so is still based on coal. Most people are aware of how this affects nature and how in turn it affects themselves as well. But power plants are not the only source of this problem. Every person that uses a fossil-fuel powered vehicle or improperly uses their electrical appliances at home contributes to this growing pollution. While the government as well as the energy sector figures out how steps can be followed to make India free of pollution, the people should take it on themselves to improve their own lives by using cleaner fuels and being responsible for the usage of electrical appliances. Even the emissions left by vehicles contribute to smog that can affect the daily lives of people. Just by doing something like this, a lot of carbon emission can be significantly reduced. This will help heal the atmosphere at the least, and stop contributing to smog in major cities.

It also helps in the long term if people take it upon themselves to learn about energy management. There are energy management colleges in India like the NTPC School of Business, which offer courses that can help analyse the use of energy and how to conserve that energy. It is not just the common people that can learn more about energy management though but also executives from other industries that are offered courses to understand the subtlety of the energy sector.

What’s Next for India?

At the UN climate summit in 2019, India announced its intention to more than double the renewable energy target from 175 GW to 450 GW by 2022. Even the UN Chief believes that India has been making fantastic efforts in harnessing from renewable energy sources. This is something all Indians can be proud of and celebrate as a nation its contribution to the world. It is wonderful to hear of such commitment on a global stage, but it is not just the government’s effort that should come first but the people’s as well. A lot has been done to reach out to places all over India with electricity, and now it’s up to the people to decide how to make this system better and more efficient. Like they say, the journey begins at home.

India has been an independent nation for more than 70 great years, and these years have seen India rise from a fledgling nation into a source of inspiration for others. It took a long while but India as a nation and a people has been able to stand tall by itself and take care of any problems that have come its way. As a growing nation, it requires a huge amount of energy to develop many of its regions as well as to maintain its self-reliance. It is not just a requirement to help keep the country afloat, but also a promise made to the world that India will step up to protect the environment. 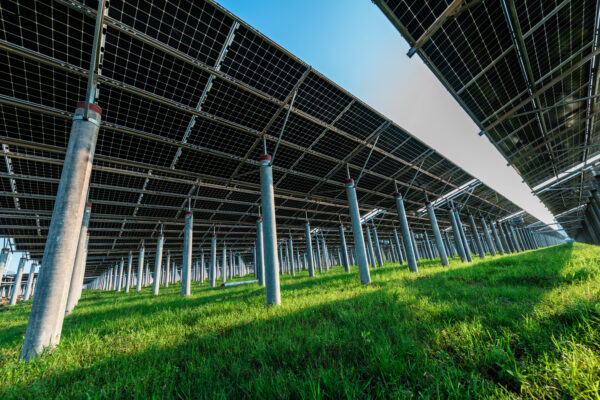 0 Comment
How To Balance India’s Growing Energy Needs And Its Immediate Effects?
The Mercedes Floods 2020 S-Class With New and Updated Technology

The Future Of Food Technology: Consumer ...

Technology Investments – What is R...

The Advantages Of Using A Sponsored Suga...

Technology Can Be the Key to Rebooting T...

Scenarios For The Future of Technology a...

Symptoms You Googled Could Help Research...