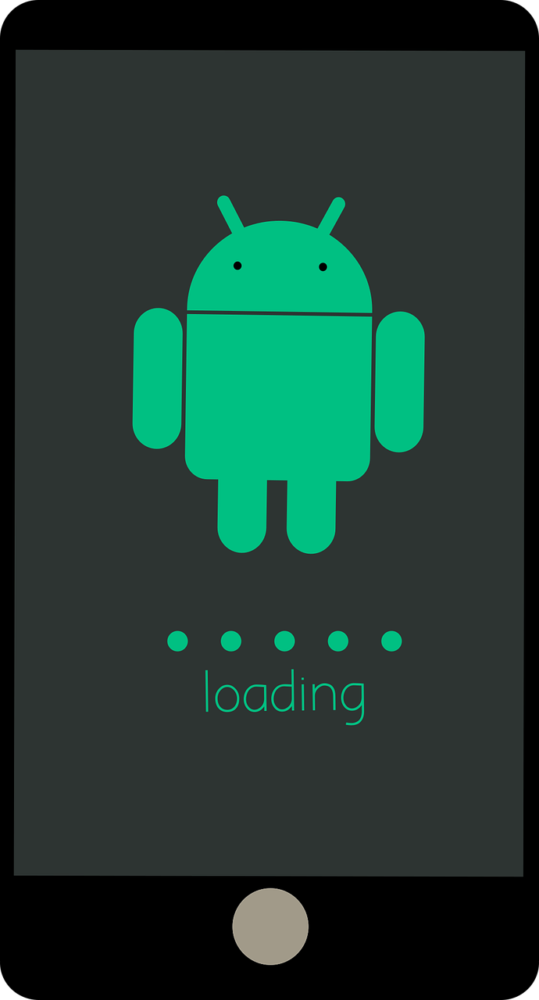 Android 11 Features Are Going to Change Your Smartphone

by jason
The upcoming version Android 11, is expected to be released in the latter part of 2020. Right now, the beta version is available for Pixel 2, 3, 3a and Pixel 4s. It hasn’t everything, but have a few or half features. At least we hope to see some useful features in Android 11. Some of... Read More

The coronavirus pandemic is reshaping education

The upcoming version Android 11, is expected to be released in the latter part of 2020. Right now, the beta version is available for Pixel 2, 3, 3a and Pixel 4s. It hasn’t everything, but have a few or half features. At least we hope to see some useful features in Android 11.

Some of the things that we expect in Android 11 are:

First 2 features are already available in other Android versions. Device controls were first released in 2016. Aside from this, permissions of apps to access pictures and different stuff is also an old feature. As far as the focus on conversions is concerned, there is now a separate section at the top of notifications for conversions. This is for the apps, such as WhatsApp and Google Hangouts. The latest Android version separates multiple notifications with respect to alerts and silenced ones.

Smarter Voice is already there since 2018. This can control your phone with your voice. Also, it maps a few numbers of icons with each screen tappable area.

The screen record is for the people who are less savvy. This way you can send your message to everyone, who is not good enough in delivering their message with writings.

We expect a lot of improvements with Android 11 due to the great features. Hopefully, the new version will come up with a lot of ease for users. With smart voice controls, this version is smart enough for Android users. 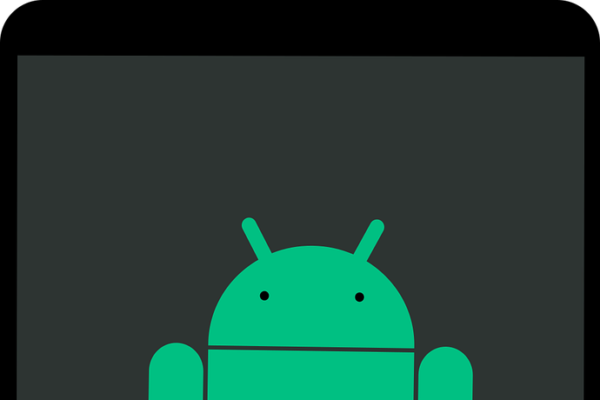 Zoom Reversed its decision Regarding Vid...

UK and US Signed an Agreement on Space L...